This project began with a simple observation that censored photographs were a frequent and common part of the images I experienced everyday in online media. I started to collect the images from online newspapers out of curiosity, unsure of where it would lead or what a large collection would reveal. At this time, there was a lot of discussion about censorship on Facebook with some people having their accounts suspended for mysterious reasons related to photographs, and an emerging cultural behavior of citizens reporting on other citizens for being offensive or inappropriate. Much of this seemed vague, vindictive and ambiguous.

I started to study the censored newspaper images looking for patterns or themes. All of the images had only a portion of the photograph obscured, which made the pictures more about the space around the censorship. It seemed like the news editors were making random choices about who’s identities were protected, who didn’t deserve discretion, what was too graphic and even what concepts were too sacred to be discredited.

I have always been influenced by artists from the “pictures generation,” John Baldessari, Robert Heinecken, Richard Prince, Martha Rosler who all took images from the media and altered them in order to change their meaning or to alter or remove the power they hold over us. With this in mind, I started to edit the pictures I collected. First, removing sections or changing colors. Ultimately I decided on repixilating the entire image as a way of neutralizing the image in a way that they would function as archetypes of generic picture formats, poses, settings, and arrangements. The newspapers censored the images in a way that told the viewer how to read the image, how to judge it and who to sympathize with. I wanted to take this direction away and turn them into images of images, and create a distance away from the original viewing experience of the image.

As the collection grew larger, certain themes and types began to emerge: families, mother and child, fathers and sons, single mothers, couples, portraits. I didn’t want to completely erase the purpose for the original pictures, and I wanted the pictures to collectively tell a story. So I rewrote the titles of the source articles and made them into the titles of the individual pictures. Together, as a group, they create a narrative about American life nestled somewhere between Robert Frank and Andy Warhol while raising questions about interpretation, values, and perspectives that are created for us and those we create for ourselves. 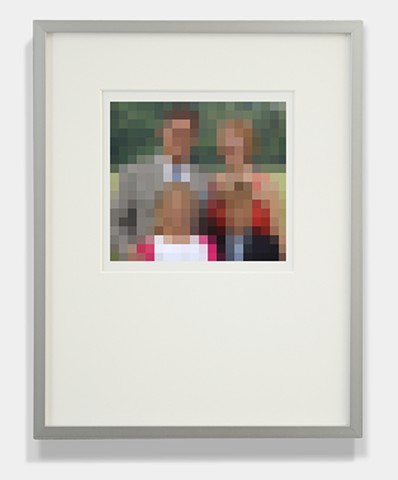 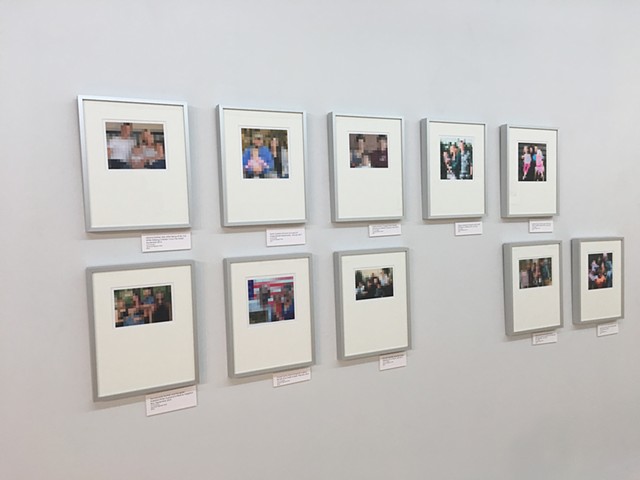 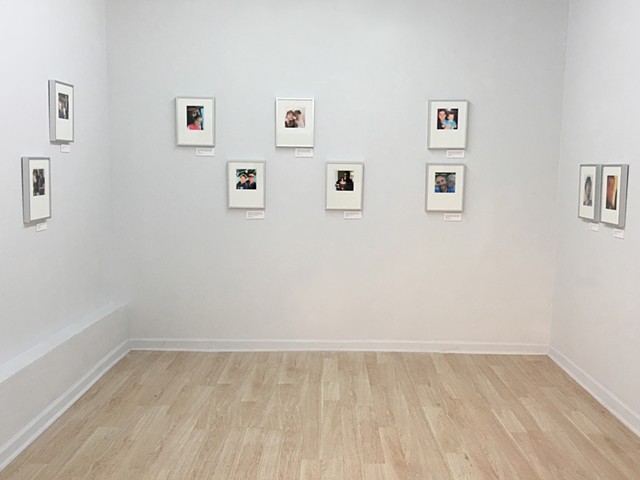 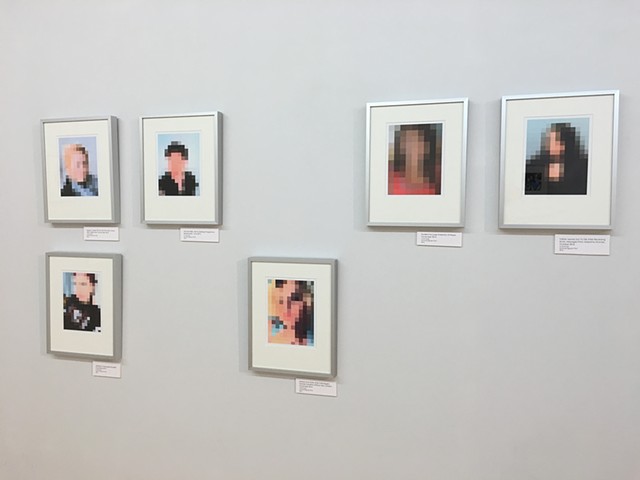 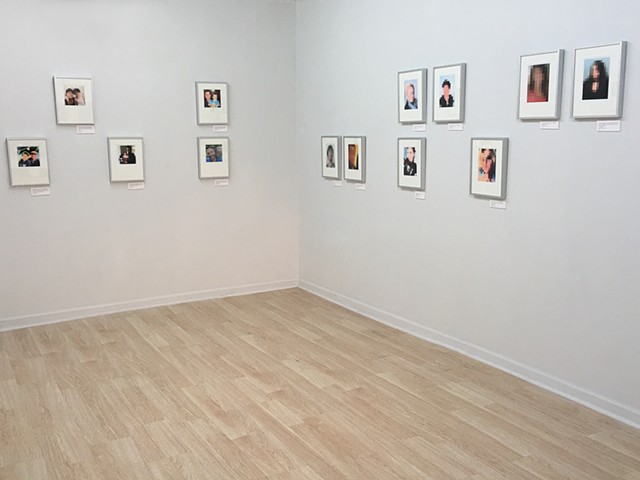 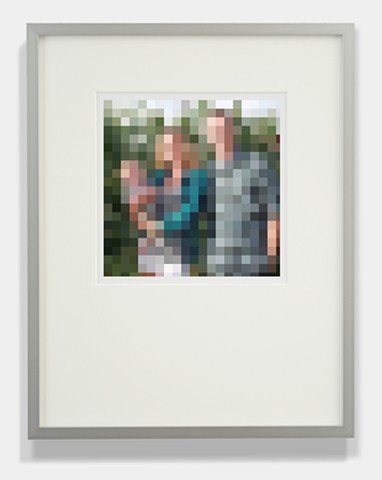 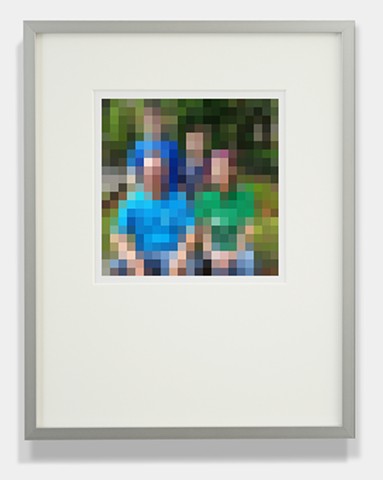 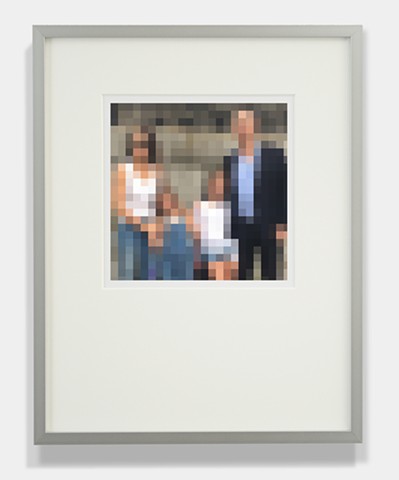 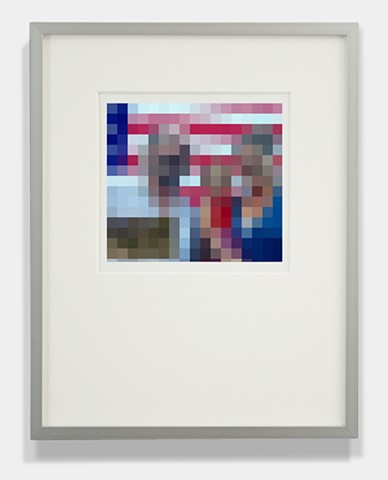 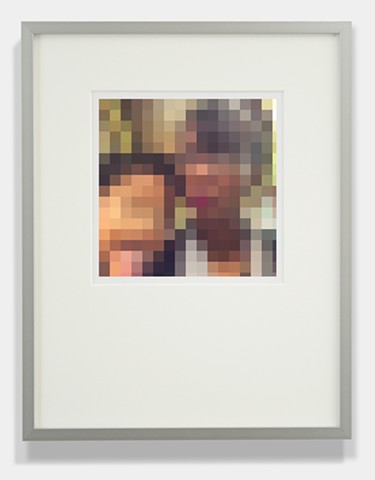