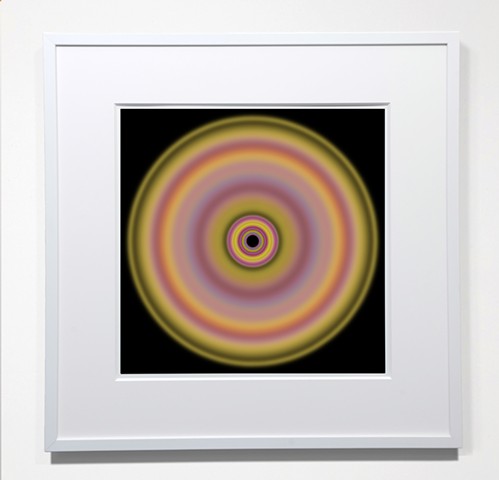 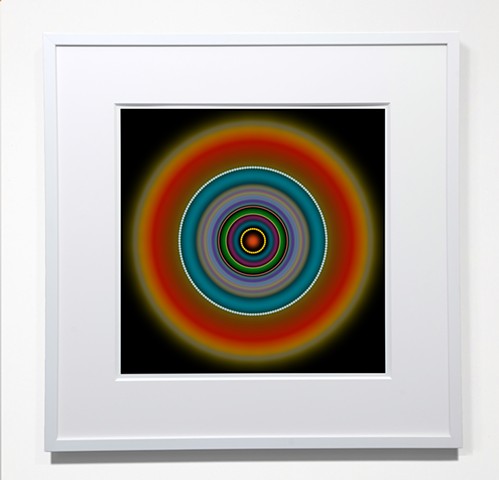 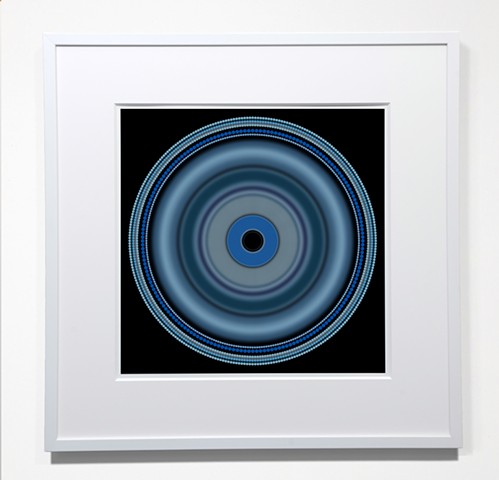 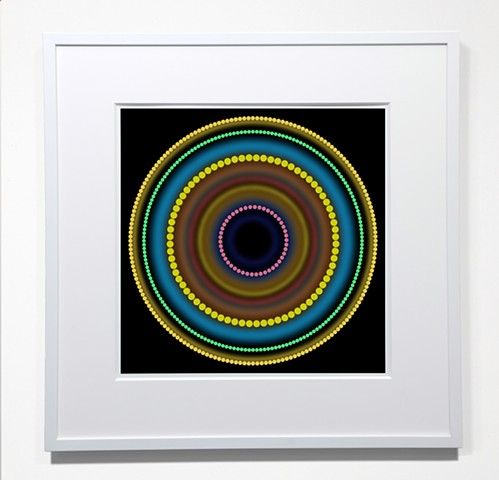 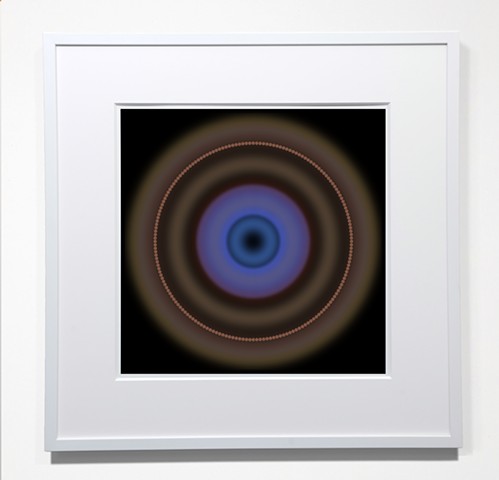 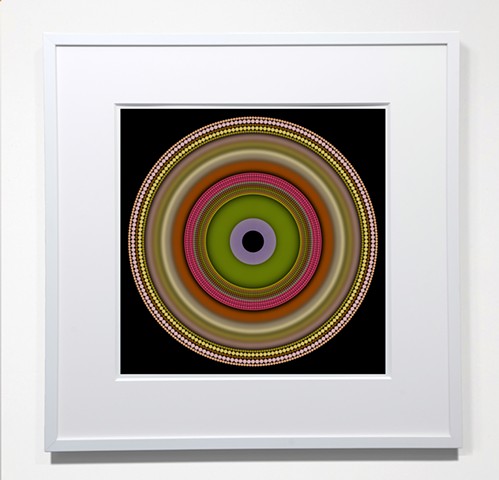 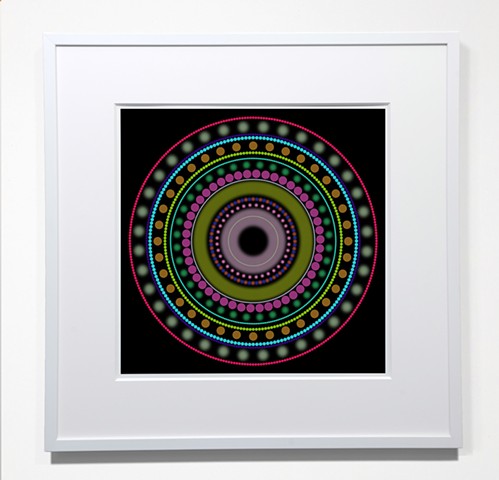 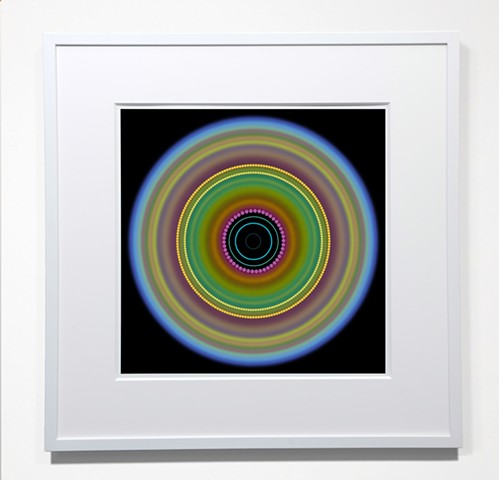 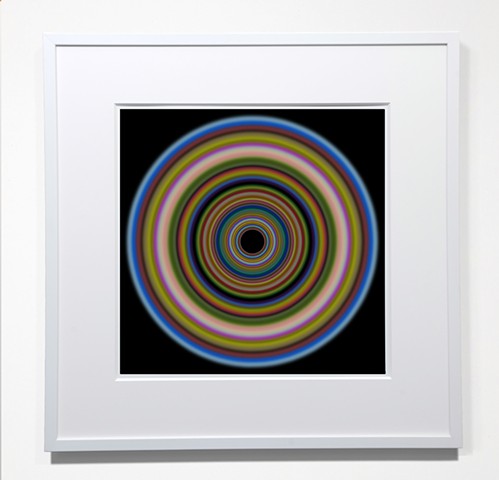 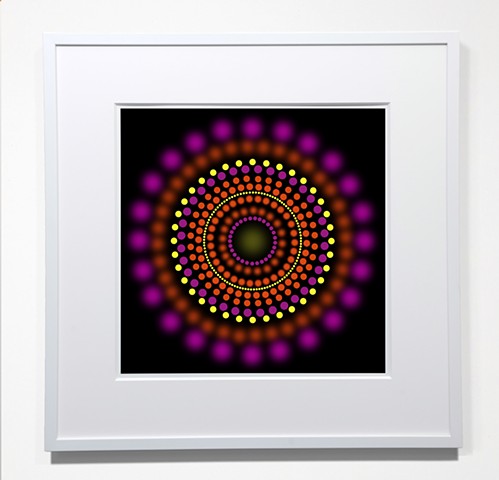 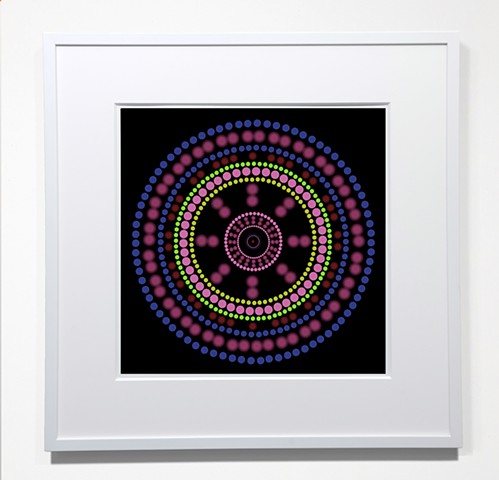 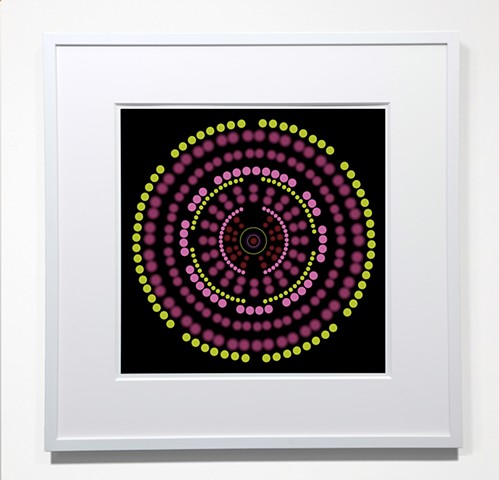 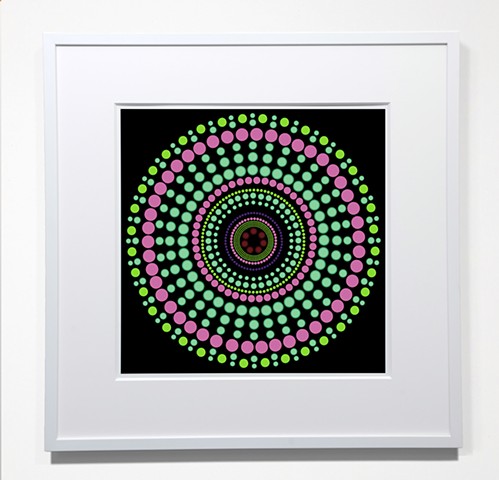 The Circle of Confusion continues themes of documenting the insignificant items from industrial culture, digital manipulation, and dialogues with the history of photography. The images are made from photographs of mass produced plastic circles, some of which I shot out of focus and some clear and sharp, but all of them have been altered with no attempt to preserve the source. They are individually arranged into circular patterns with their colors, sizes, and clarity manipulated.

They reference the nineteenth century photographer, Peter Henry Emerson and his theories, including his insistence that photography should be objective, naturalistic, as well as his critique of Henry Peach Robinson’s use of composite photography as inauthentic.

The title of the work is an allusion to the science of optics and the limits of human vision, both of which are distorted by digital technologies. Emerson advocated “differential focus” as a more truthful way of mimicking human sight. This was based on his misunderstanding of the theory of vision described by German scientist, Hermann von Helmholtz. Emerson’s technique, a manipulation itself, included blurring the edges of the picture and maintaining focus only within the center of vision.

Despite advocating for photography, Emerson famously concluded that photography could never be art. His views laid the groundwork for the Pictorialists, who overthrew his positions and created the first global art photography movement.